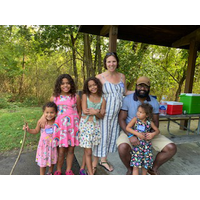 The September 2022 CARV Gathering featured a panel of members of the group and the host county national spouses they met and eventually married while serving in the Peace Corps.  Moderated by Lori Boerger, we heard from two Central American couples, two from Africa and one from Fiji.  Monica, who served in Fiji, brought along not only her husband, Meki, but also their four daughters.  We learned how they met, where home -cooked meals featured heavily.  Their challenges often centered around the intractable red tape put up by the US government, which in one case required not one but three marriages (of the same two people) to be convincing.  Families in the US were welcoming.  These international and  largely interracial couples sometimes struggled to teach their children about the culture and language of the Peace Corps country.  Thanks to all who participated in this truly enlightening discussion.

A large group of CARV members enjoyed the usual awesome potluck, featuring all sorts of foreign and domestic dishes. 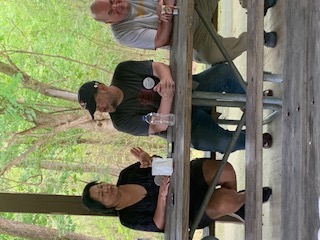 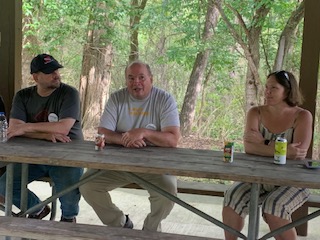 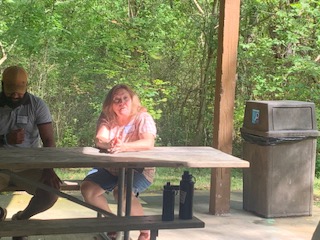 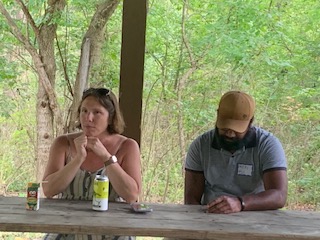 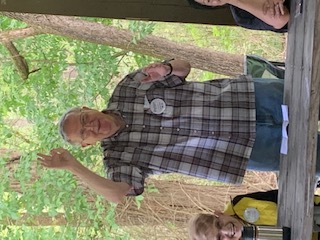 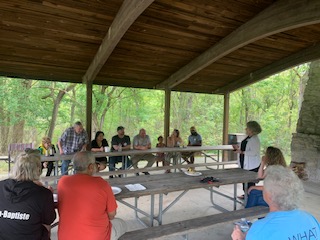 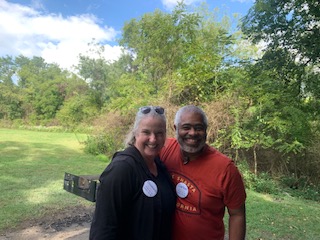 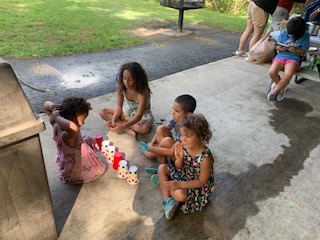 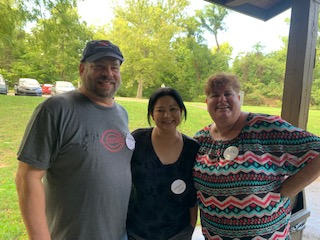 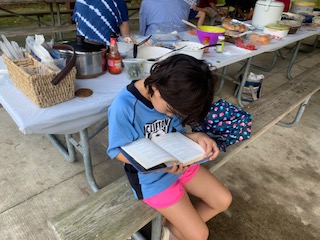 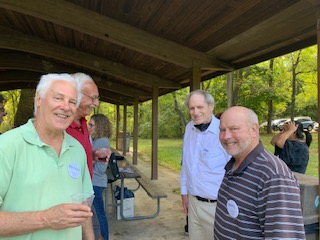 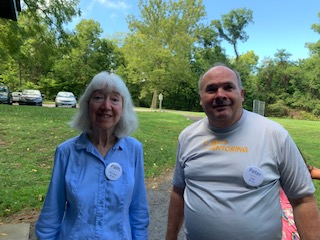 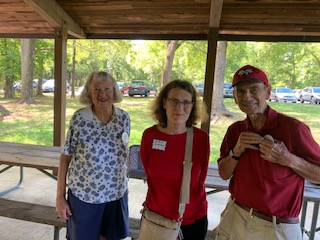 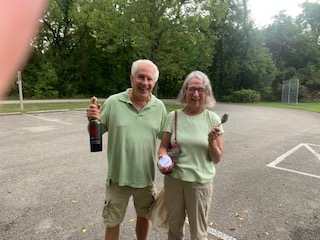 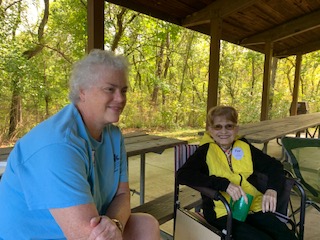 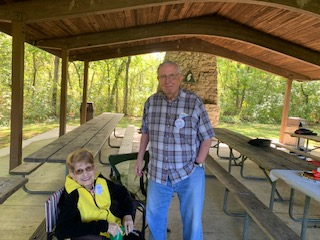 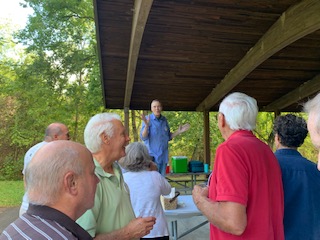 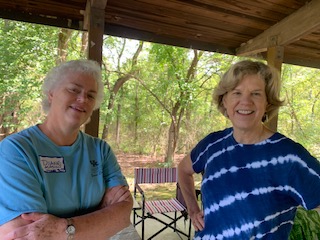 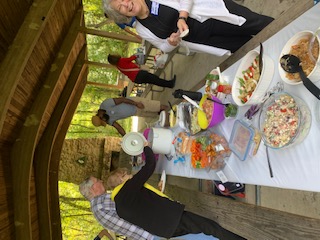 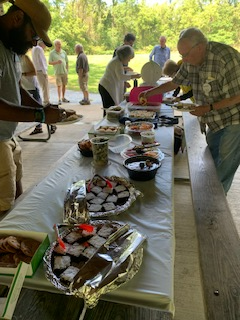